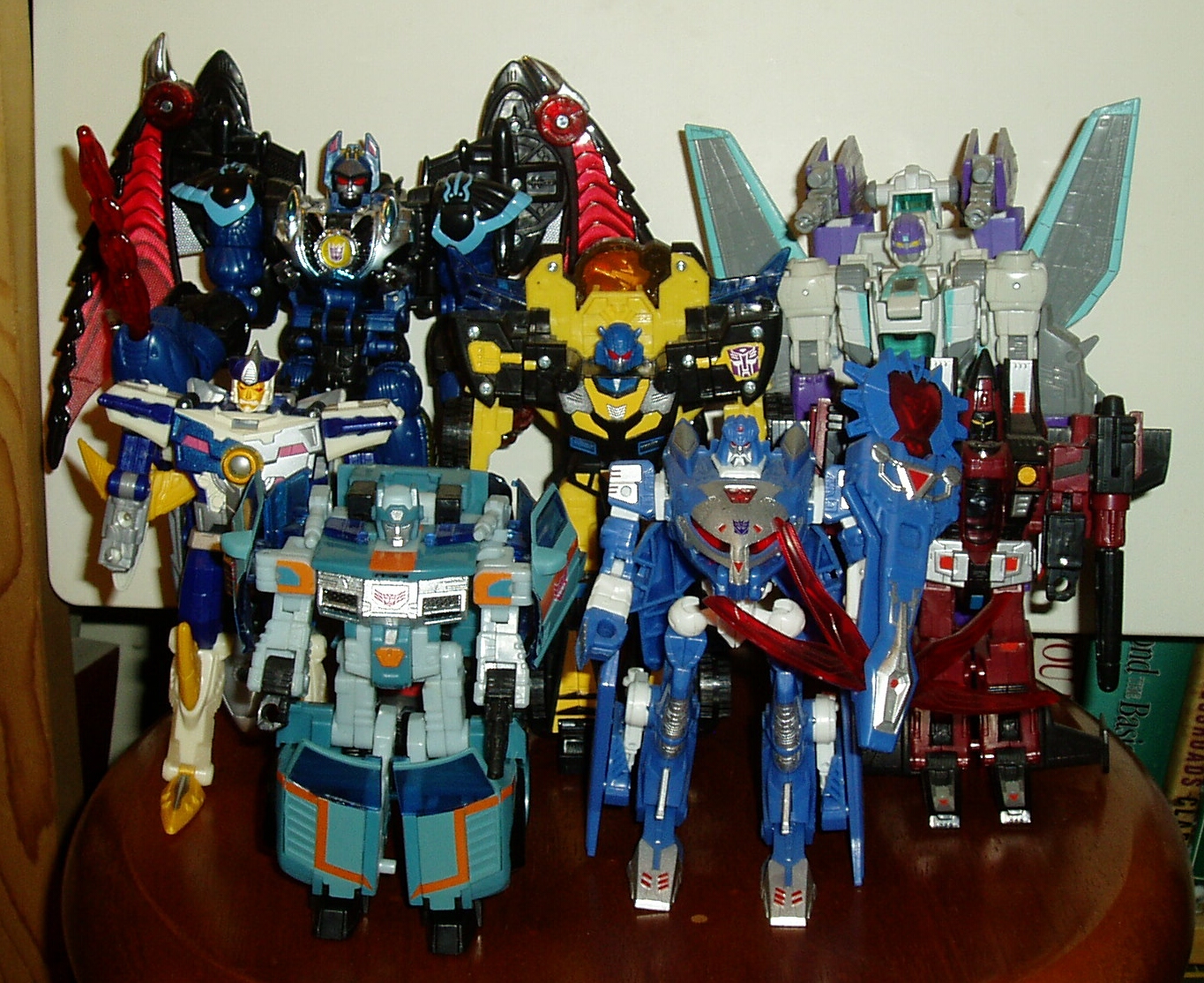 Since relaunching the blog as "Blackrock's Toybox," I've been working to update my web presence elsewhere, as well. Perhaps the most important items I maintain on the web are The Unofficial Transformers Club and Convention Exclusive Data Pages. Transformers: Animated art director Derrick J. Wyatt has likened the data pages to being a "BotCon Advent Calendar" and calls seeing them updated one of his "favorite things about BotCon season."* With BotCon 2015 just around the corner, I could use some help gathering information for these pages, as I will not be able to attend the convention myself this year.

Here is some of what I'll need:

Any communications can be sent to me via e-mail. Just use the link on the right-hand sidebar.

In addition, I've recently added a new page for San Diego Comic-Con and other non-BotCon convention exclusives. This page is still a bit of a work in progress, so if you know of a convention that features Transformers exclusives, I'd welcome the information! Here are some guidelines:
One further update is worth mentioning. When I've written up a full feature on an exclusive toy, either for Blackrock's Toybox or the old Transforming Seminarian, I am now including a link to that article on the data pages. Simply click on the exclusive toy's name if a link is present. I will likely never have links for all of these toys, simply because I do not have access to all of them, but I'll try to do entries for as many as I can, given time.
I hope that you will find these changes and additions helpful. Please feel free to leave any other comments or suggestions you like. I cannot promise to incorporate all suggestions, but I'll try to take them seriously and respond where appropriate.

Thanks!
*Disclaimer: The link Wyatt provides is to the data pages' previous server, which is no longer active. I moved the pages to a server provided by Captured Prey in 2014.
Posted by Mark Baker-Wright at 7:00 AM