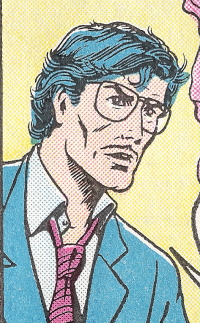 G.B. Blackrock, super-rich oil tycoon and ally to the Autobots, was one of the most prominent human characters in the 1980's Marvel Comics Transformers book. This article isn't really about him, but if you want to learn more about him, you can read the series that starts with this entry. That said, the blog is named in his honor. 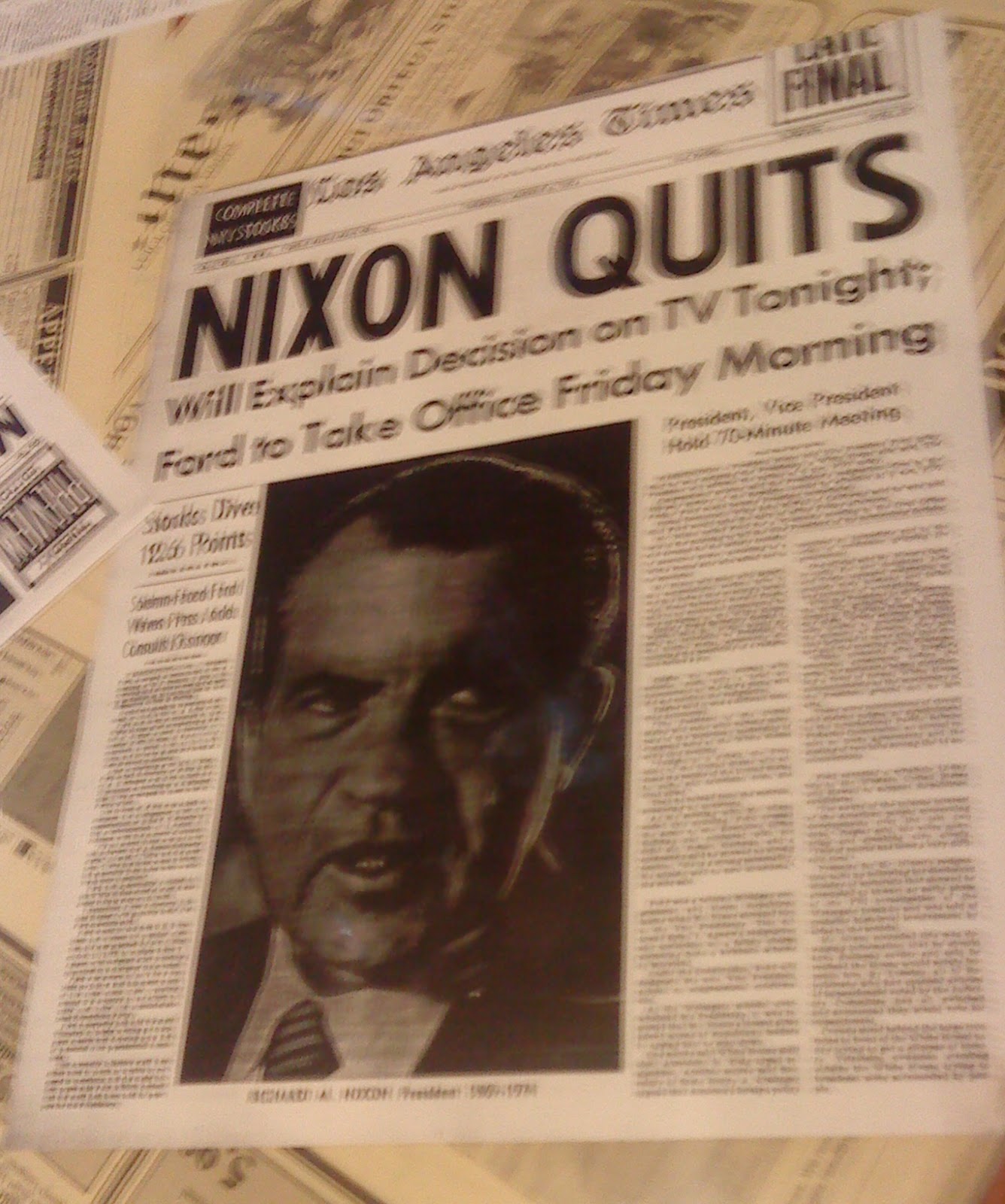 On August 8, 1974, under the heat of the Watergate scandal, President Richard Nixon gave a speech announcing his resignation as President of the United States.  Earlier that same morning, the child who would one day be known as Mark Baker-Wright was born.  Clearly, the coming of this child into the world was the last straw for the beleaguered President!

Ten years later, the toy world was taken by storm when a little-known group of convertible toys from Japan were brought to the United States, given to Marvel Comics to work out a backstory for, and re-branded under the Transformers banner.  These toys and comics became a particular fascination for young Mark, who proceeded to collect and read every issue of the series, as well as every one of the multiple spin-off series that Marvel would put into circulation over the course of the next decade. 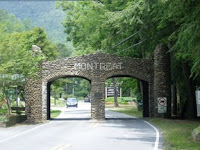 During all this time, young Mark grew, and his family finally settled down in Louisville, KY, where the Wright family became members of the Presbyterian Church, at that point recently reborn as the PC(USA) was created out of the merger of two distinct Presbyterian denominations that had themselves been created by a splintering that dated back to around the time of the civil war.  Mark became involved with the local church's youth group, the Louisville Presbyterian Youth Council and, eventually, the Montreat Youth Conferences.  It was these youth conferences, in particular, that changed the course of Mark's life.

Identifying a call to serve God in some form of ministry with the Christian church, Mark attended Montreat College, graduated with a degree in Bible and Religion (with an English minor that grew out of experience with the college drama troupe) and soon went to seminary, graduating from Fuller Theological Seminary with his Master of Divinity degree.  In both of these contexts, Mark quickly became known as "the guy with the Transformers toys" as he maintained his fan activity throughout this period, which included involvement with the growing online Transformers community under the comics-inspired moniker of "G.B. Blackrock." 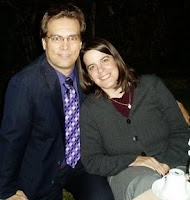 Despite the collection (and the usual stereotypes often associated with such things), Mark married his wife Michelle shortly after graduation from Fuller.  Both of them continued to be closely tied to Fuller for many years, where Mark worked as the Administrator of Budget and Support Systems for the Dean's Office of Fuller's School of Theology, and where Michelle completed her PhD in Christian Worship while also working in a local church as an ordained priest in the Episcopal Church of America. Indeed, for many years, Mark operated this very blog under the name "Transforming Seminarian" as a reference to these seminary ties. Since leaving Fuller, Mark determined that the "seminarian" label no longer made sense, and so the blog was renamed in favor of Mark's long-standing online alias.

Mark now works as Special Assistant to the Dean at Azusa Pacific University, continuing his commitment to academic service in Christian higher education. In keeping with a tradition now going back over two decades, the bookshelf in Mark's office proudly displays a selection of his Transformers collection, eliciting appreciative comments from fellow workers whenever they come by to visit.