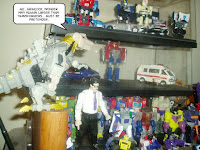 Almost a decade ago, the folks at the then-Official Transformers Collectors' Club decided to have a bit of fun. Taking a Classics Grimlock figure, they sent it around to club members inviting them to take pictures of it in their local settings. Once they had done so, the pictures were posted on the then-current club forums, and Grimlock would be sent on to the next club member in the queue. On occasion, members would even toss some little trinket in the box with Grimlock when they sent it on to someone else, so Grimlock gained some traveling companions along the way. 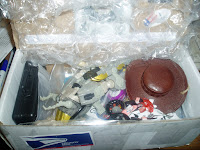 Around April 2008, Grimlock found his way to me. I had only a day or so to do my picture-taking, as I needed to get him packaged off to the next club member, who was scheduled to take him to that year's BotCon, which I wasn't able to attend. As it turned out, this made me one of the very last people to participate in the feature with Classics Grimlock, as the club surprised everyone by replacing him with the Shattered Glass version, one of the toys from the convention box set that year.

At the time, I shared a single image from Grimlock's photo shoot on my own blog, which is the first image at the top of the post. The rest of the images I took were posted in the club forums, as intended. Those forums have been gone for years, and with the club itself a thing of the past, as well, it's occurred to me that no one has access to those images any longer. Thus, I'm pulling out the copies from my own records and posting them here, where they can remain for as long as Google allows them to (it's bound to be longer than the club forums lasted, in any event!). Enjoy! 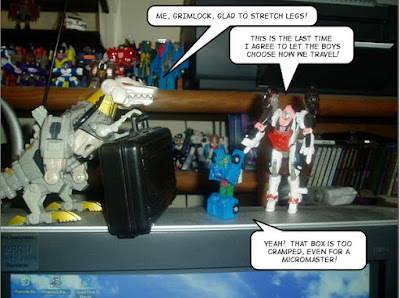 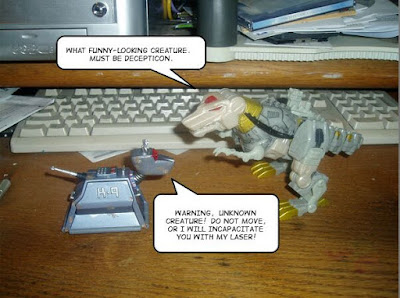 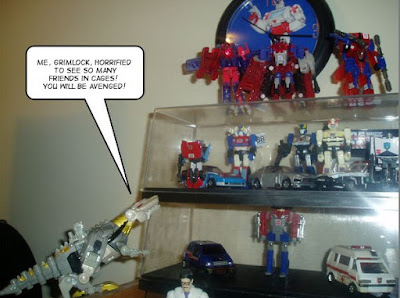 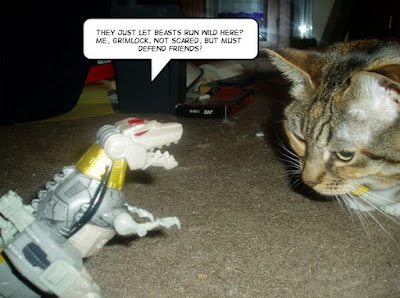 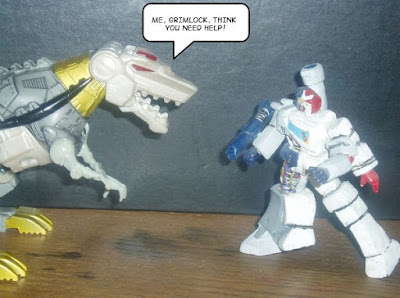 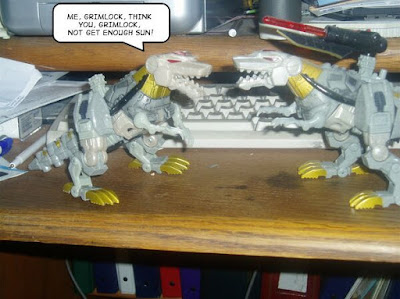 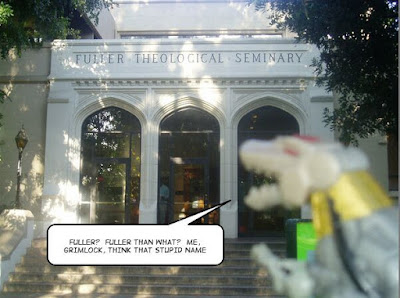